We’re on letter “S” for our ABCs of the Bible crafts, a great series of Bible School Craft Ideas.

This week we’re doing a simple “S is for Sheep” craft that is easy to adapt for younger children. It’s important to me that the children are as involved in making these crafts as possible, and picking versatile crafts is essential to that!

“The thief comes only to steal and kill and destroy; I came that they may have life, and have it abundantly. I am the good shepherd; the good shepherd lays down His life for the sheep. He who is a hired hand, and not a shepherd, who is not the owner of the sheep, sees the wolf coming, and leaves the sheep and flees, and the wolf snatches them and scatters them. He flees because he is a hired hand and is not concerned about the sheep. I am the good shepherd, and I know My own and My own know Me, even as the Father knows Me and I know the Father; and I lay down My life for the sheep. I have other sheep, which are not of this fold; I must bring them also, and they will hear My voice; and they will become one flock with one shepherd”

This is a powerful passage that discusses how Jesus guides us in right behaviour, saves us from the wolves, and has sacrificed himself to save us. It also touches on the importance of bringing others to Jesus so that they can be saved. 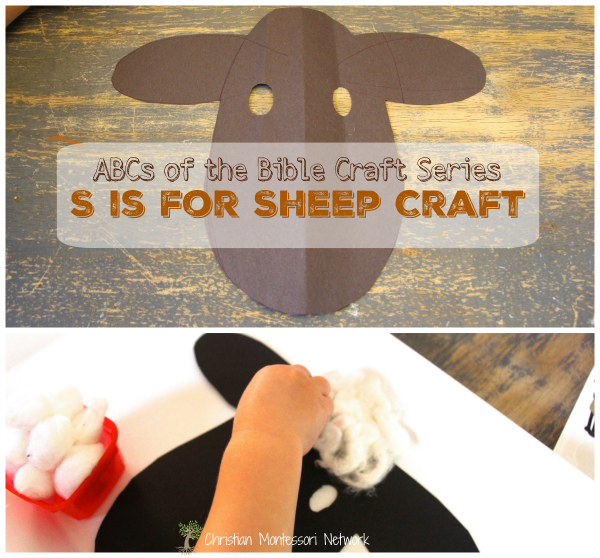 All you need to make this S is for Sheep craft are: 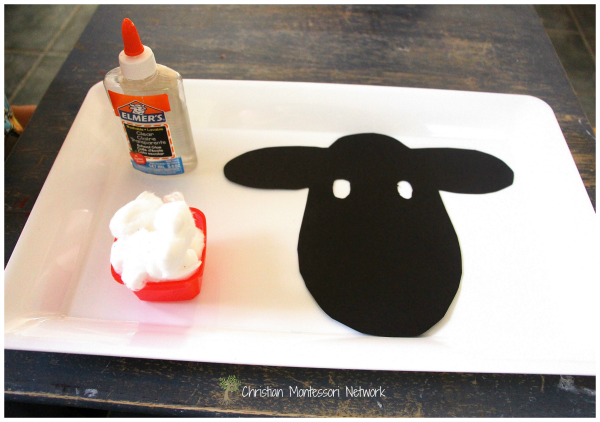 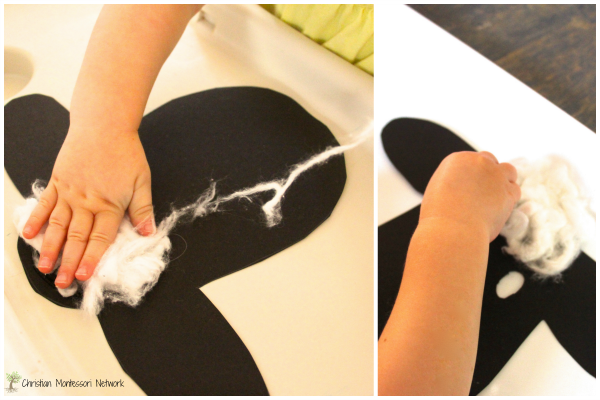 After reading and discussing a Bible passage relevant to Jesus being our Shepard, encourage the kids to make this cute sheep craft by gluing the cotton balls to their sheep masks. My kids ended up modeling their crafts after Shawn the Sheep, but I provided enough cotton balls that they could have covered the entire face of the sheep in cotton.

After they were done, I measured a length of yarn around their heads, poked holes in the mask, and tied the string on so they could use these as functional masks.

They had so much fun taking turns being the Shepard and the Sheep, and just jumping around the living room pretending to be “mountain sheep.” (I guess mountain sheep are the kind to jump off of couches?) 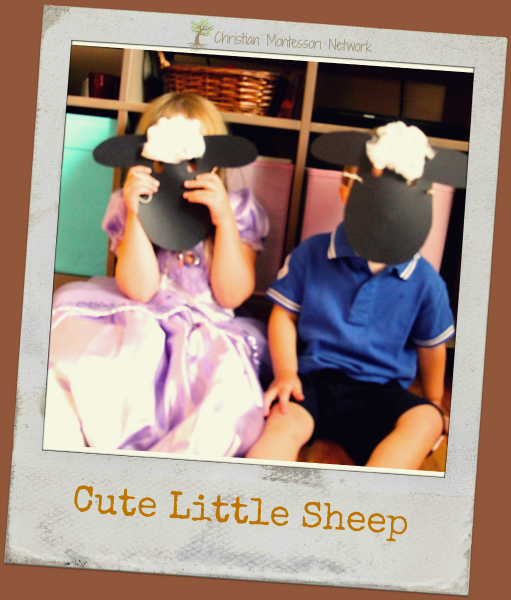 If you liked this ABCs of the Bible craft idea – S is for Sheep – be sure to pin it for later, or share it with your friends if you think they’d enjoy doing it with their children.